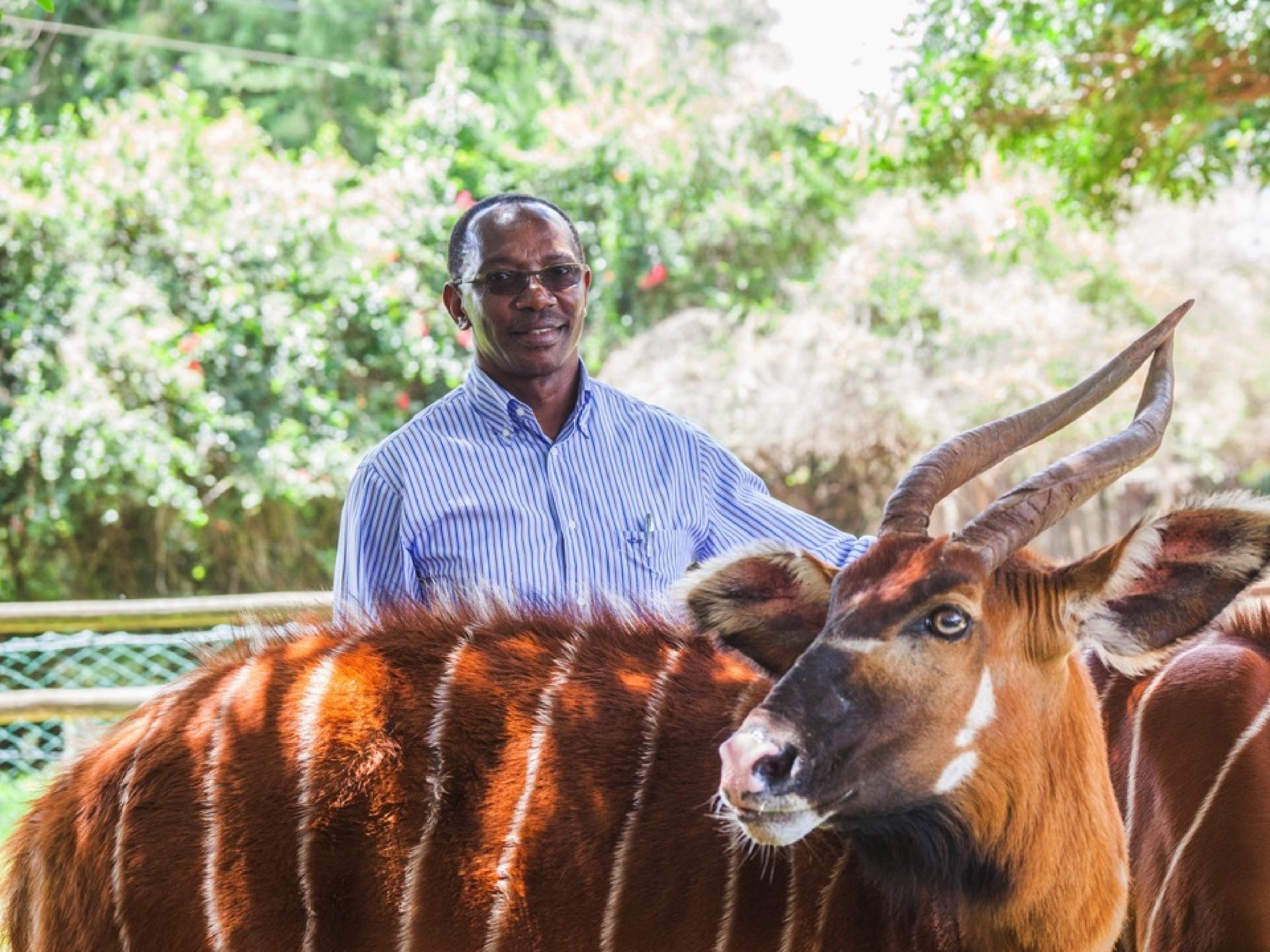 Our Chairman featured on Forbes

Humphrey Kariuki Ndegwa is one of Kenya’s most storied, yet elusive businessmen. Over the last three decades, Ndegwa, 60, has quietly built his company, the Janus Continental Group, into one of East Africa’s largest conglomerates while staying away from the limelight.

Modest in his personal life, calm in his demeanor, but audacious in business, Ndegwa has built a business conglomerate that includes The Hub - a premier shopping mall located in the beautiful leafy suburbs of Karen in Nairobi; Africa Spirits, Kenya’s leading manufacturer of Alcoholic beverages; Dalbit Petroleum, one of the largest oil distributors in East and Southern Africa, and Great Lakes Africa Energy, a U.K-based company that is a developer and operator of power projects in Southern Africa.

These businesses collectively employ more than 3,000 Kenyans and foreign nationals. Ndegwa is also the owner of the 5-star Fairmont Mount Kenya Safari Club, and the neighboring Mount Kenya Wildlife Conservancy and Animal Orphanage. Since acquiring the Animal Orphanage from its American owners years ago, Ndegwa has spent a fortune providing shelter and professional care to orphaned, injured, neglected, abused or frightened wild animals, with the goal to releasing them back into the wild where they belong.